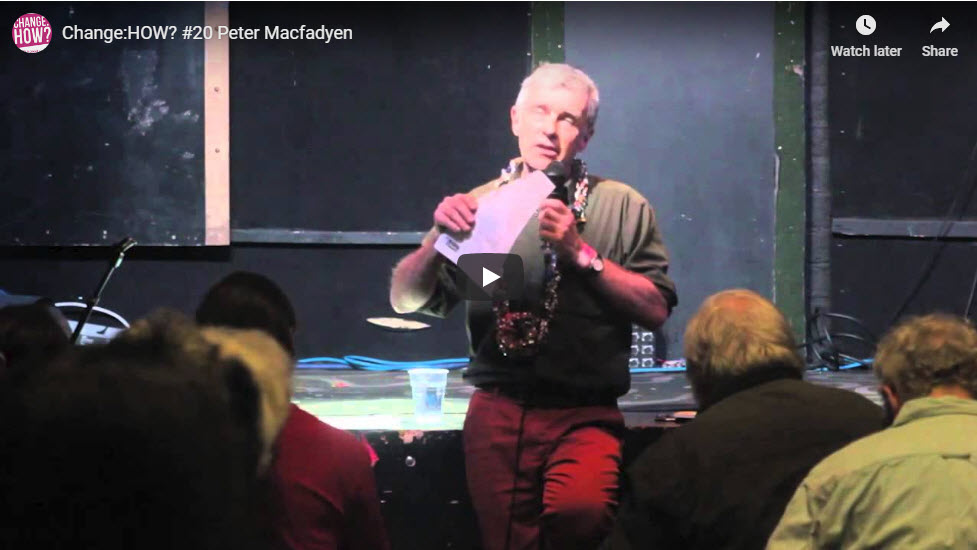 Peter is the Mayor of Frome, northeast Somerset, the author of Flatpack Democracy, and has worked in areas of social justice for 35 years. He is one of the founders Independents for Frome, created to support a group of individuals to stand and get elected to Frome Town Council in 2011.

Ten of the seventeen who stood were elected. This has given IfF an outright majority on the council that has allowed a raft of ambitious ideas to be implemented over the last three years.

One of the keys to their success is that the group operate a ‘Way of Working’ . This enables them to make decisions in the best interest of Frome, while not emulating the Party Political system.

By operating broadly as normal people do in normal everyday life, they have taken the opportunities presented by Localism whilst looking for ways to change, for the better, the relationships between people and those they elect.

Important This site makes use of cookies which may contain tracking information about visitors. By continuing to browse this site you agree to our use of cookies.